iAM OMNI: An Ally of People and Legacy Systems

At the 15th National Local Government Infrastructure and Asset Management Conference in Melbourne, Australia, a representative of Western District Council of New South Wales was looking for a plausible asset management software solution. There were increasing and sophisticated regulatory accountabilities being imposed on the legacy systems and Western District Council’s representative was asked to come and investigate the technologies that can satisfy what was required and what the local government of New South Wales could be posing from. In that conference, a particular exhibitor was generating much attention with their still-nascent product, and the representative seemed to like what the exhibitor was offering. In the coming months, commercials and proposals were shared with the Western District Council, but the project went to an international service provider. This was in 2018. Some months later, the exhibitor – Eugene Hansen – was on vacation in New South Wales when he met the representative again. The representative invited Eugene for a cup of coffee, and their talks led to a discussion on Eugene’s company and their product. Eugene explained about the advancements they had made, offered a demo, and what the representative saw surprised him. He immediately called in his other colleagues, and they were equally ‘blown away’ with the product in front of them. “One of them said this is exactly what we need,” says Eugene, Founder, iAM OMNI. 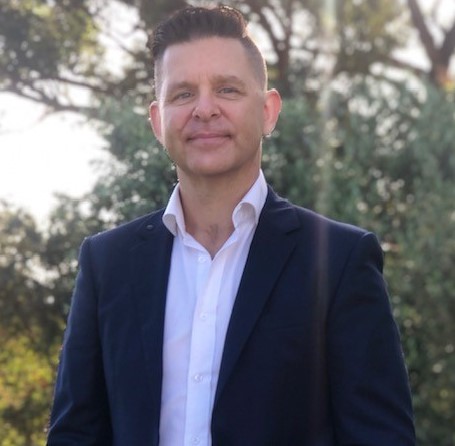 Connect with our media team

Partner up with us today 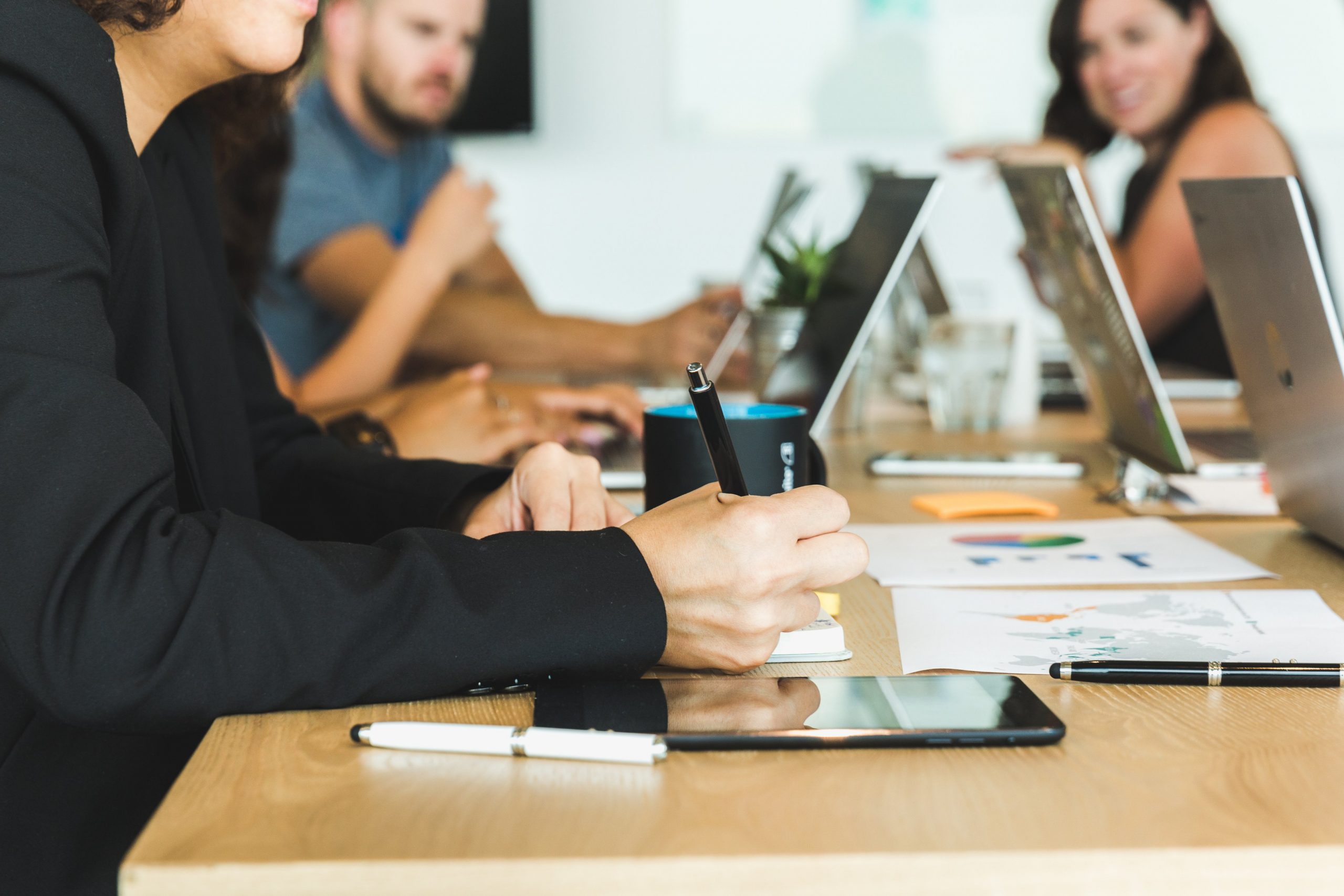 We’re seeking SMEs to test, trial and influence the software development of new modules before commercialisation.

Enquire below if this is an area that you would like to explore with us. Become one of iAM OMNI’s Development Partners today by filling out the contact form below. 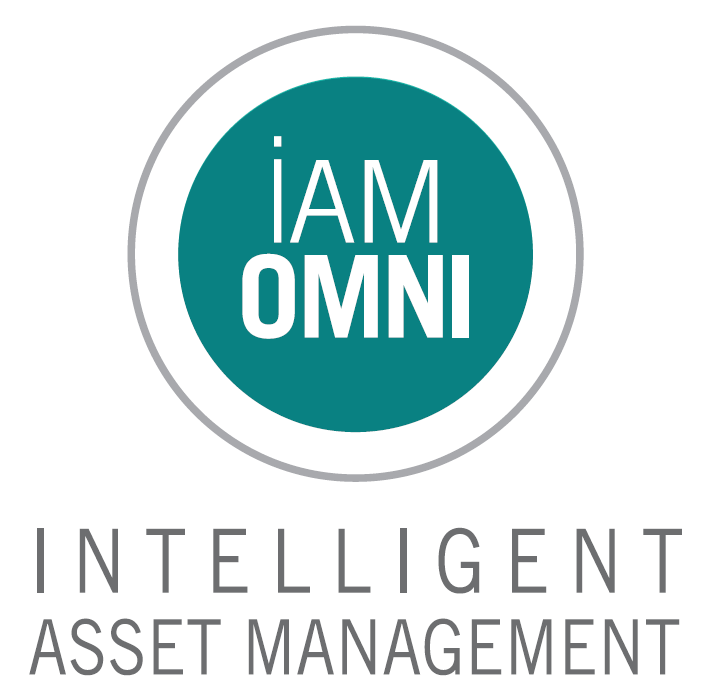